At stake in this case is whether or not companies have the right to use images or trademarks owned by other entities without their permission under a doctrine of fair use. If Jack Daniels wins, it will establish a precedent that could potentially limit companies’ ability to use famous logos case-by-case in order to avoid infringing on another company’s trademark.

The case is set to be heard by the Supreme Court in the coming weeks and could have far reaching implications for how companies use trademarks for their own benefit. Jack Daniel’s has argued that VIP Products should not be allowed to profit off of its iconic label without its consent, and that this particular use tarnishes its brand and will confuse consumers; while VIP Products has argued that it should be allowed to use the logo under the fair use doctrine. Ultimately, the Supreme Court will decide which opinion is correct and set precedent for future cases involving trademark infringement.

Specifically, the U.S. Supreme Court has agreed, pursuant to its docket, to decide the following questions:

“I. Whether humorous use of another’s trademark as one’s own on a commercial product is subject to the Lanham Act’s traditional likelihood-of-confusion analysis, or instead receives heightened First Amendment protection from trademark-infringement claims”; and

“2. Whether humorous use of another’s mark as one’s own on a commercial product is “noncommercial” under 15 U.S.C. § 1125(c)(3)(C), thus barring as a matter of law a claim of dilution by tarnishment under the Trademark Dilution Revision Act.”

Though there have been similar cases in past, this case is especially important due to the high profile nature of Jack Daniels’ trademark. It will be interesting to see how the Supreme Court rules on this case and whether it sets a precedent that could potentially limit companies’ ability to use famous logos without permission. Regardless of the outcome, it is sure to have an impact on how trademarks are used in the future.

The SCOTUS hearing of Jack Daniels v. VIP Products trademark case could have consequences for the use of trademarks in the future, so it is essential that companies understand their rights and obligations when it comes to using them. Though the outcome is still unknown, it will be interesting to see what the Supreme Court decides on this case and its implications for similar cases in the years to come.

Jack Daniels is one of the most iconic American whiskey brands and has been a target of trademark infringement cases since its inception in 1866. Over the years, there have been numerous attempts to use its distinctive logo, or “Old No. 7,” for unauthorized commercial purposes.

In 1906, Jack Daniels was involved in one of its earliest trademark infringement cases when it sued a Tennessee-based company for using its trademarked label on bottles of beer and cider. Jack Daniels won the case, proving that their trademark was unique enough to be protected under the law.

In more recent times, other companies have attempted to use the Jack Daniels logo or name in order to market their own products. In 2013, Jack Daniels sued a Chinese company for producing counterfeit whiskey bottles bearing its trademark. The case was ultimately settled out of court and the company had to cease using the Old No. 7 logo.

In 2016, Jack Daniels’ parent company Brown-Foreman filed lawsuits against several companies in New Jersey and North Carolina for producing T-shirts with the Jack Daniels logo and name. The cases were settled out of court, but Brown-Foreman was able to protect its trademark from being used without authorization.

Jack Daniels has also been involved in other types of legal disputes, including a lawsuit against a website that allowed customers to make their own custom whiskey bottles using the Old No. 7 logo. After a lengthy court battle, Jack Daniels was successful in getting the website to cease operations.

Jack Daniels has proven time and time again that it is serious about protecting its trademark from infringement, and it will continue to do so in the years to come. The Old No. 7 logo is one of the most recognizable trademarks in the world, and Jack Daniels will continue to fight for its protection.

The company has also been proactive in protecting its trademark from being used without permission by other companies. It works with law enforcement agencies around the world to prosecute counterfeiters and has also created an internal task force to monitor potential trademark infringement cases.

It is this dedication to protecting its trademark that has made Jack Daniels one of the most iconic brands in the world today. The company’s efforts have paid off, as it continues to be a successful business even after more than 150 years in operation.

Jack Daniels’ legacy of protecting its trademark has created an example for other businesses to follow. Companies should understand the value of their trademarks and take steps to protect them from infringement. By doing this, they can ensure that their trademarks remain unique and recognizable to consumers. Jack Daniels sets the standard when it comes to protecting its trademarks, and other companies should strive to be as diligent in their efforts.

Ultimately, Jack Daniels’ commitment to protecting its trademark has been a major factor in why the company is so successful today. With its trademark protected from infringement, Jack Daniels can continue to build upon its legacy as one of the most iconic brands in the world. 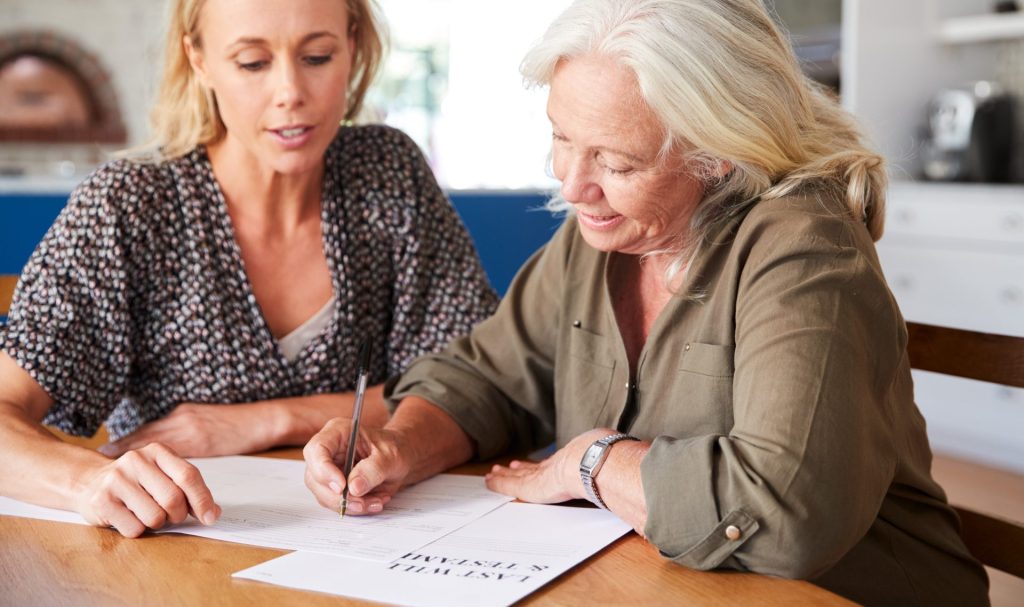 Are Handwritten Wills Valid in Indiana? 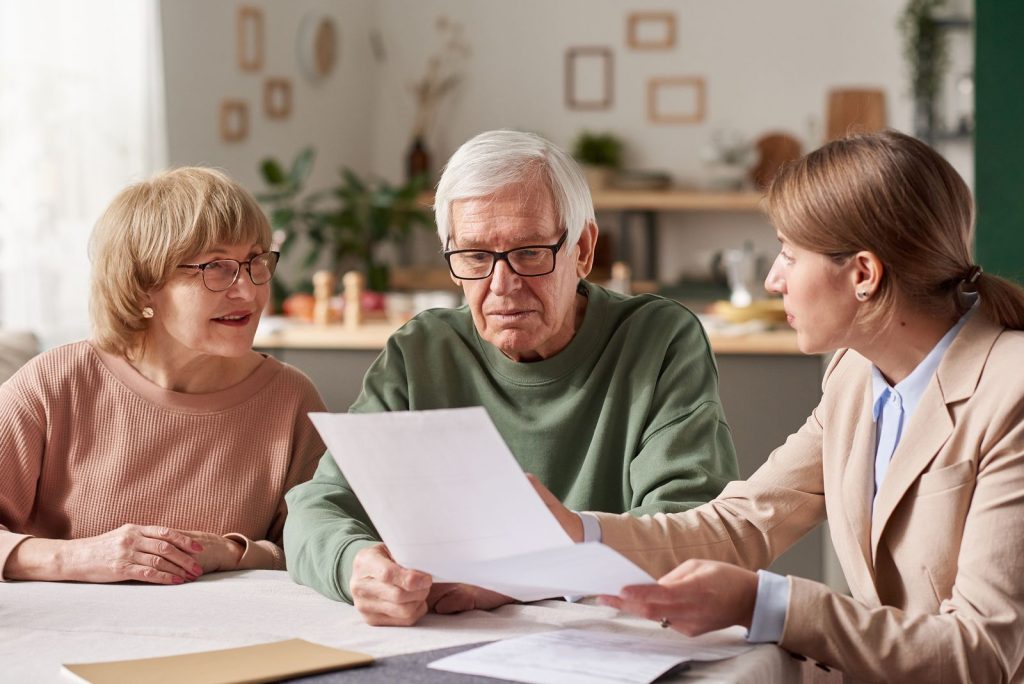 What Is Estate Planning Law?