Marilyn Monroe’s estate was worth millions.  She died in 1962 and left two thirds of her estate to one of her acting teachers, Lee Strasberg.  Marilyn was close enough to Lee and his wife Paula to consider them de facto parents. What Marilyn, and her attorneys, failed to consider is what would ultimately happen to her assets. Paula, Lee’s wife, passed and Lee remarried a woman named Anna.  Then Lee passed and his assets went to Anna, who took Monroe’s fortune.  It’s said that Anna, a woman that Marilyn may have met once, ultimately made more money on Monroe’s assets than Monroe herself.

An example of why it’s so important to consult an attorney and go through every detail of your plan. 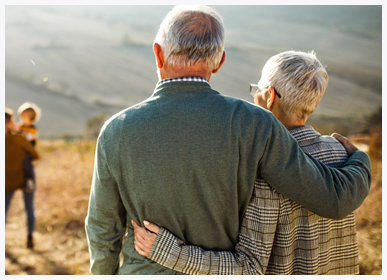 Estate Planning in a Biden Administration

Divorcing? Here’s What You Should Know About How it May Affect Your Trust