There is a reason you don’t do your own will.  You are not a lawyer.  You are not privy to the laws in your State, procedures required, or the court decisions that may affect what you do.

Yes, there are online systems that allege to “form a legal will online,” but the reality is that these systems are just that, systems.  Most of them have the basics, yes, but those basics are based on a set of facts in that system that may or may not apply to you. The online systems can’t ask you the questions an experienced lawyer can.

Some states allow you to handwrite your will, yes.  But those States also have certain requirements about the writing that you might not be aware of.  Even if you are aware of the writing requirements, without counsel by an experienced attorney, there is a very good chance that you are missing something that will expose your loved ones and assets to court and conflict.

Aretha Franklin is the most recent example of this problem.  Ms. Franklin died last year, leaving approximately $80 million behind in assets.  She chose, against her lawyers’ advice I assume, to draft her own will or three of them of which may not be signed and don’t appear to be witnessed.  These three wills that were found in various secret locations around her house were drafted years apart and include such scribbling that her true intent may never be known.

It’s been nearly a year since she passed away and as recently as last week her sons were in court battling out who gets what, who is to administer her estate, and whether any of the three wills were valid.  The reason they are in court is that either 1) the wills are invalid, and a court must determine the distribution of her estate according to the State default rules, or 2) one of the wills is valid and the court must oversee the administration of her estate.  The bottom line, however, is that she left her estate a mess and now everyone is fighting over it.

It didn’t have to be this way.  A proper estate plan would have prevented all this conflict and the resulting expenses, which include court costs and attorneys’ fees, which on average are 5% of the total estate in most parts of the country–that’s a $4,000,000.00 exposure in Ms. Franklin’s case.  This is likely to be even higher due to the conflict that has already arisen.

If I were Ms. Franklin’s attorney, she would have had a trust in place.  Why?  A trust would have allowed the passing of her assets in private, to who she wanted, without the expense and oversight of a probate court.  There would be no question as to her intent as it would be well-documented in her trust.  There would be no fight over who would administer her estate because she would have named a trustee to handle everything.  There would probably be no contest because her plan would include a no contest clause, threatening a complete loss of inheritance to anyone contesting the trust.  This is why you seek counsel on your estate plan rather than attempting to do it yourself.

The Ins & Outs of Chapter 7 Bankruptcy for Small Business Owners 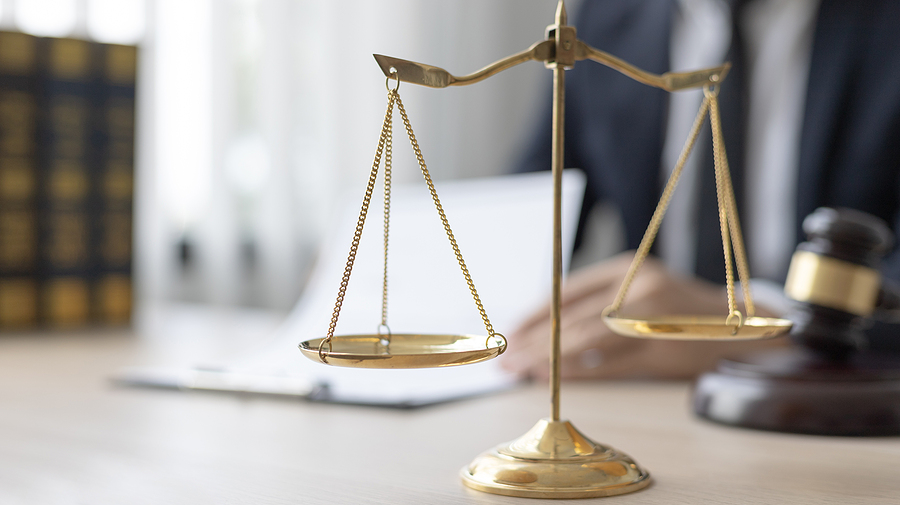 Preparing for Coronavirus: The #1 Legal Document Every Adult Needs to Have

The Difference between an Estate Planning Attorney and a Financial Advisor.