Indiana law provides a series of considerations to determine whether or not a will is valid. A handwritten will may or may not be valid, depending on how it was created and signed.

Discover more about what makes wills valid in the Hoosier State below, and learn how an estate planning attorney can help ensure your wishes are protected legally.

What Is a Holographic Will and Why Would Anyone Use One?

A will that is written down in another person’s hand and signed by the testator is generally not considered a holographic will.

Typically, the reason someone might create a holographic will is that they are making sudden changes to their will in an emergency or when facing imminent death.

Indiana does not allow a holographic will that was handwritten and signed only by the testator. To be valid, a handwritten will must conform to all requirements of wills.

Wills in Indiana must be signed in front of two witnesses who are aware you are signing your will. Those witnesses, who must be 18 years of age or older at the time, must also sign the will. The witnesses must be third parties that are not beneficiaries of your will.

You don’t need to have a will notarized in Indiana for it to be valid. This is true of handwritten and typed wills. This is also true for digital wills, which can be signed electronically by all involved. Note that Indiana does require the witnesses to be physically present to sign the will, even if the document itself is digital.

What Is a Self-Proving Will?

Generally, the probate court will contact the witnesses of a will to find out more about the situation under which they signed it. This helps the courts determine if a will is valid. However, you can create a document that ensures your will is self-proving and can be accepted as valid by the courts without this step. To do so, you need a document that states:

You can create a second document that testifies to the above facts, signing it and having your witnesses sign it. Or, you can ensure that the language describing the above facts is included in your will when you sign it.

Can Someone Contest Your Will?

Yes, heirs and beneficiaries can contest a will if they believe that it doesn’t meet the legal requirements in Indiana to be valid. Some common reasons people may contest a will include:

They believe there is a valid will signed later. If you sign another valid will after the date you signed the will in question, the older will may be invalidated. It’s important to keep good estate planning records so everyone is aware which will is the most current and the one you mean to be acted upon.
They believe you were not of sound mind when the will was created. If someone becomes ill or otherwise loses cognitive capability before they create a will, the court may not consider the will valid. The person contesting the will must show that you were not mentally able to make such decisions at the time you signed the will because of a condition like dementia or another factor.
They believe you were coerced or otherwise led to sign the will. If your loved ones believe someone forced you to sign a will or that you were manipulated by someone into signing a will, they can contest it. For example, if one beneficiary manipulated you into signing a will that gave them a more favorable inheritance or cut out other heirs without your full understanding and desire to do so, that will may be deemed invalid.

Estate law can be complex, and you want to ensure that your will holds up in court so your wishes can be followed. To learn more about solidifying your final wishes, reach out to Katie Charleston Law, PC, to find out how we can help. 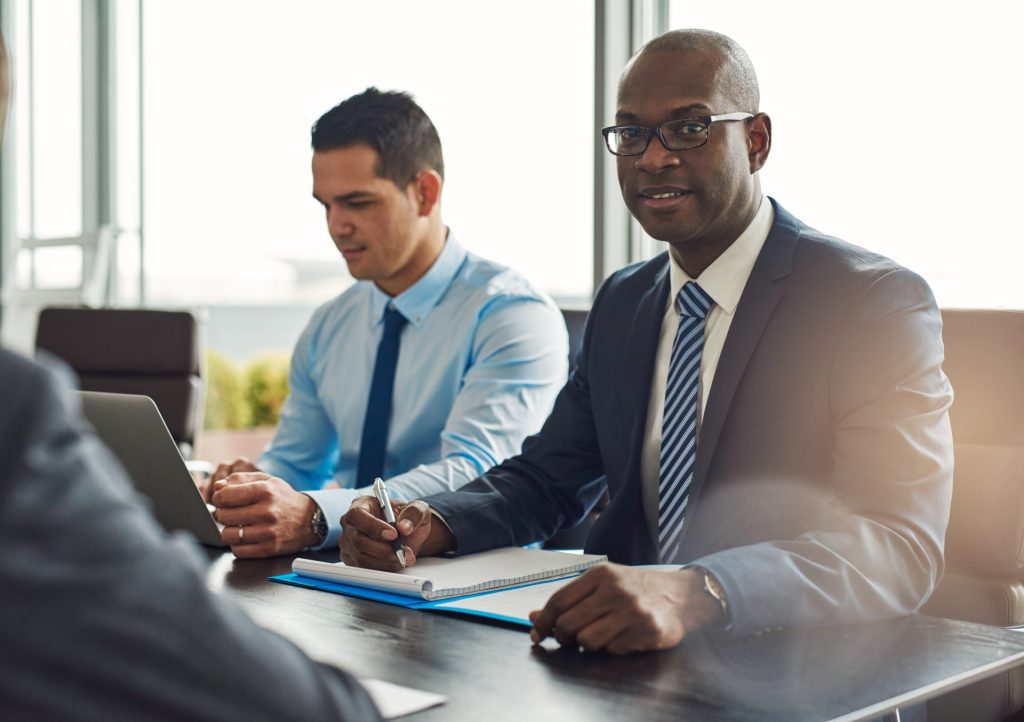 How Do I Decide if an LLC is a Better Choice Than a Sole Proprietorship for My Business? 

Saving What Matters: 12 Must-Have Items To Pack in Your Go-Bag