It’s common for families of those with Alzheimer’s and other forms of dementia to realize that at some point, their loved one shouldn’t be allowed to drive. But fewer people are aware they should exercise the same level of caution when it comes to restricting their loved one’s access to firearms.

This was one of the findings of a May 2018 study published in the Annals of Internal Medicine covering firearm ownership among Alzheimer’s patients. The study noted that even though 89% of Americans support restricting access to firearms for those with mental illness, there’s been little attention focused on limiting firearm access among elderly dementia patients.

Indeed, there are currently no federal gun laws prohibiting the purchase or possession of firearms by persons with dementia. And only two states—Hawaii and Texas—have laws restricting gun access for dementia patients.

This lack of attention comes despite an increasing number of incidents involving elderly dementia patients shooting and killing family members and caregivers after confusing them for intruders. And with so many Baby Boomers now entering retirement age, this dangerous situation could get much worse.

In fact, the number of people with dementia is expected to double to around 14 million in the next 20 years, with the vast majority of those over age 65. Since nearly half of people over 65 either own a gun or live with someone who does, it’s clear that firearm safety should be a top priority for those with elderly family members—even if they don’t currently have any signs of dementia.

That said, just talking about restricting someone’s access to guns can be highly controversial and polarizing. Many people, especially veterans and those in law enforcement, consider guns—and their right to own them—an important part of their identity.

Given this, the study’s authors recommended that families should talk with their elderly loved ones early on about the fact that one day they might have to give up their guns. Physicians suggest bringing up the topic of firearms relatively soon after an individual’s initial dementia diagnosis.

This discussion should be similar to those related to driving, acknowledging the emotions involved and allowing the person to maintain independence and decision control for as long as it’s safe. Even though this can be a very touchy subject, putting off this discussion can literally be life-threatening.

All part of the plan
Since it relates to so many other end-of-life matters, this discussion should take place as part of the overall estate planning process. One way to handle the risk is to create a legally binding agreement laying out a “firearm retirement date” that’s similar to advance directives addressing the elderly relinquishing their driving privileges.

Such an agreement allows the gun owner to name a trusted family member or friend to take ownership of their firearms once they’re reached a certain age or stage of dementia. In this way, the process may seem more like passing on a beloved family heirloom and less like giving up their guns.

Moreover, the transfer of certain types of firearms must adhere to strict state and federal regulations. Unless the new owner is in full compliance with these requirements, they could inadvertently violate the law simply by taking possession of the guns.

In light of this risk, you should consider creating a “gun trust,” an estate planning tool specially designed to deal with the ownership of firearms. With a gun trust, the firearm is legally owned by the trust, so most of the transfer requirements are avoided, making it a lot easier for family members to manage access after the original owner’s death.

Indeed, gun trusts can be a valuable planning strategy even for gun owners without dementia. Speak with us to see if a gun trust would be a suitable option for your family.

A matter of life and death
If you have an elderly family member with access to guns, you should consult with us as soon as possible. We can not only offer guidance on the most tactful ways to discuss the matter but also help you set up the appropriate estate planning strategies to ensure the firearms are properly secured and transferred.

Given the grave risks involved, managing the elderly’s access to firearms should be taken every bit as seriously—if not more so—as managing their ability to operate motor vehicles. The safety of both your loved one and everyone who cares for them depends on it. Contact us today to learn more about your options.

This article is a service of Katie Charleston. We don’t just draft documents; we ensure you make informed and empowered decisions about life and death, for yourself and the people you love. That’s why we offer a Family Wealth Planning Session™, during which you will get more financially organized than you’ve ever been before, and make all the best choices for the people you love. You can begin by calling our office today to schedule a Family Wealth Planning Session.

Saving What Matters: 12 Must-Have Items To Pack in Your Go-Bag

How to Protect Your Trademark in Foreign Countries 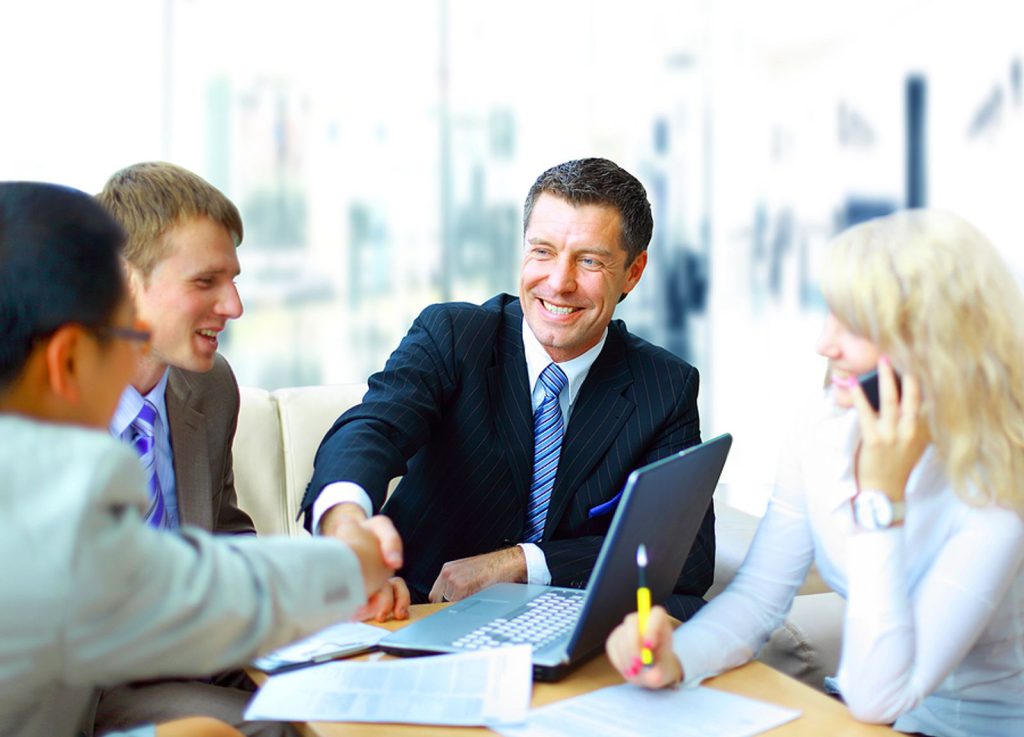 What Is a Business Lawyer?